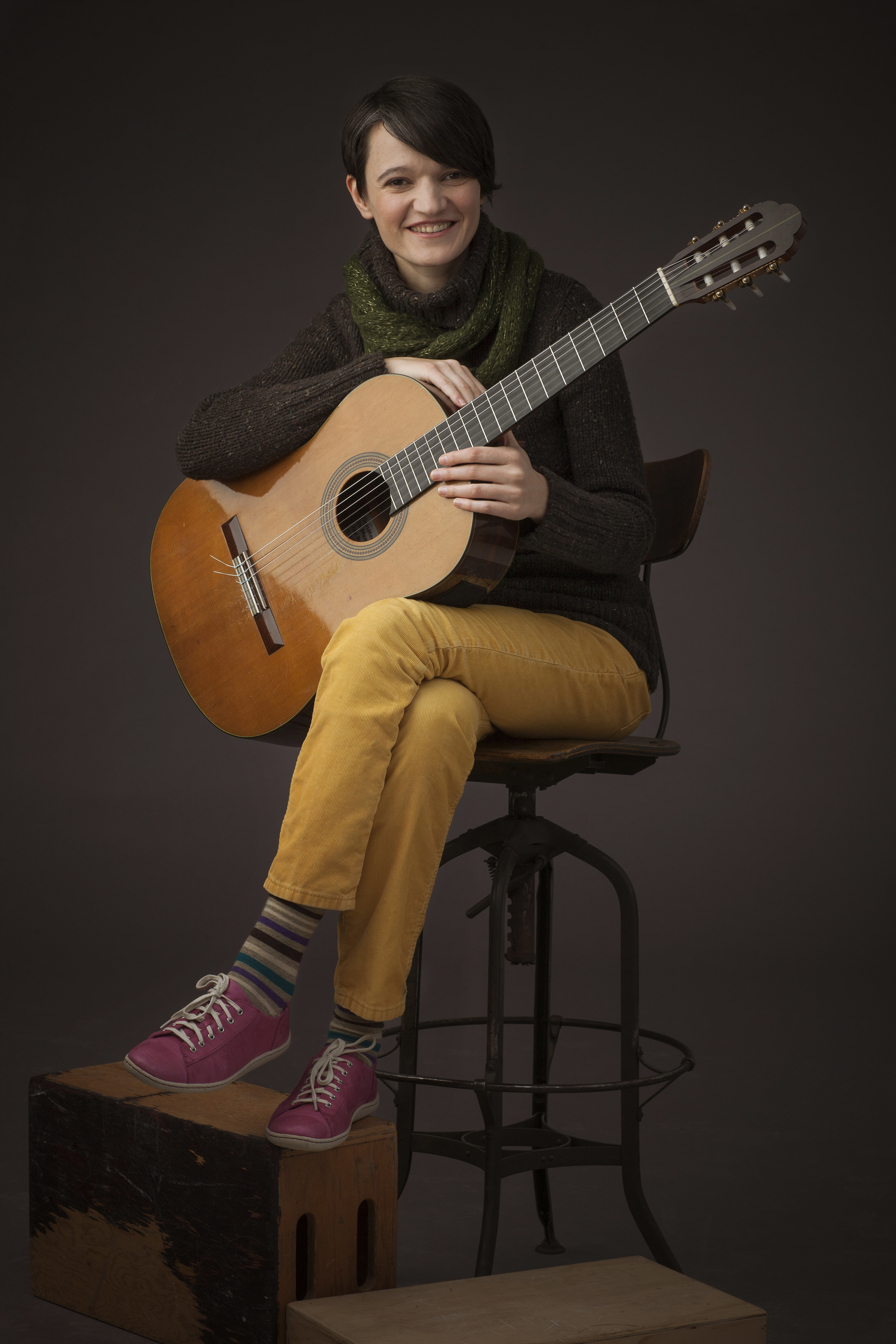 Maja Radovanlija was born in Belgrade, Serbia. As a child, she won several awards in music festivals and competitions in former Yugoslavia. During her high school, studying with Aleksandar Hadzi-Djordjević, she won several festivals and competitions in region, and performed her first solo recital and took part in a classical music show for National Television of Serbia. 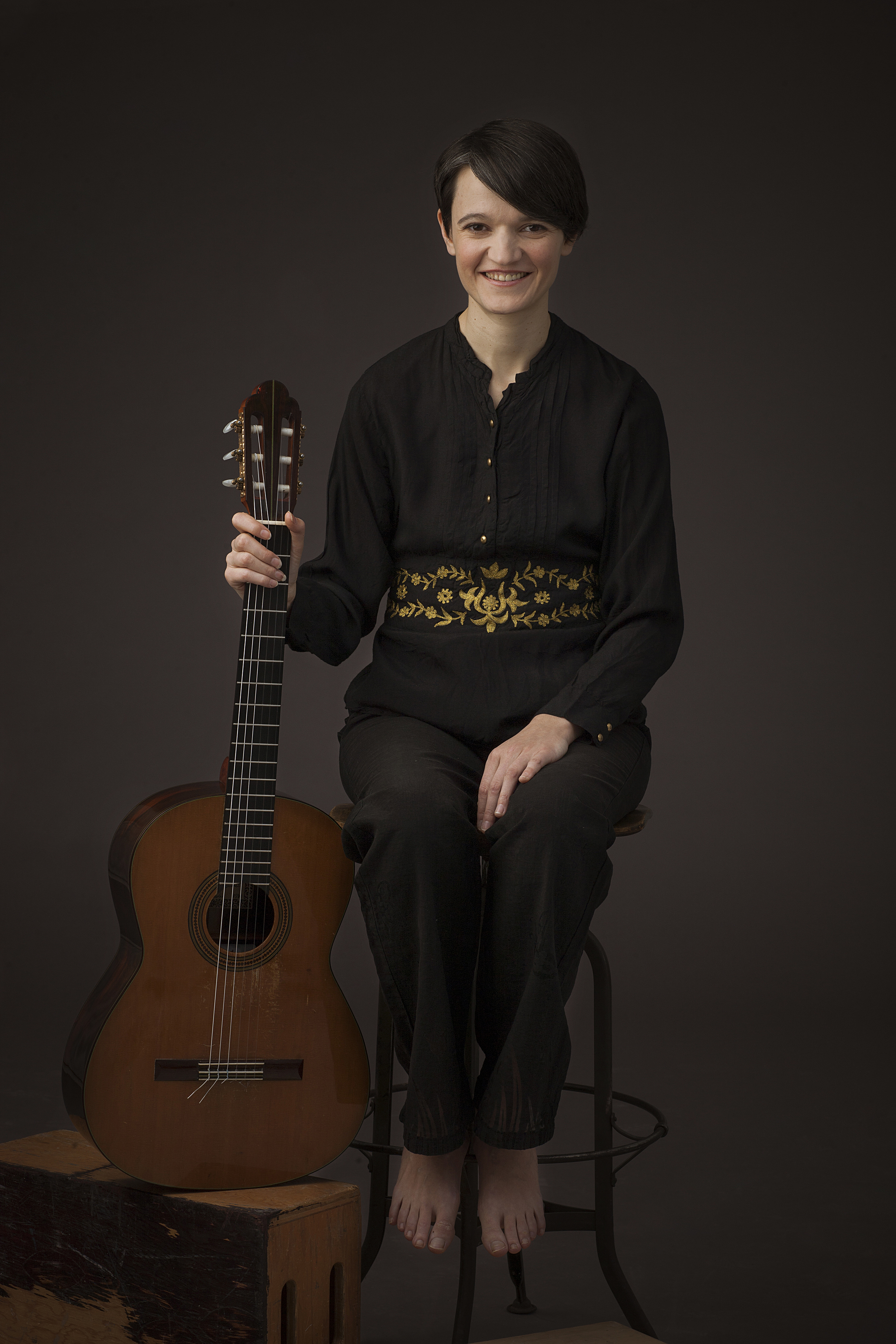 During her studies of music in Belgrade, Serbia she won, 1st prize at the International Competition in Kjustendil, Bulgaria and has performed frequently as soloist and member of various ensembles touring Serbia, Bulgaria, Slovenia, Macedonia, Greece, Tunisia, Switzerland, Luxemburg, Belgium and other European countries. As a graduate student (M.M and D.M) at Indiana University, she studied guitar with Ernesto Bitetti and early music with lutenist Nigel North, and broaden her repertoire in this direction, as well. Maja holds Doctorate degree in music, with minor in music theory. 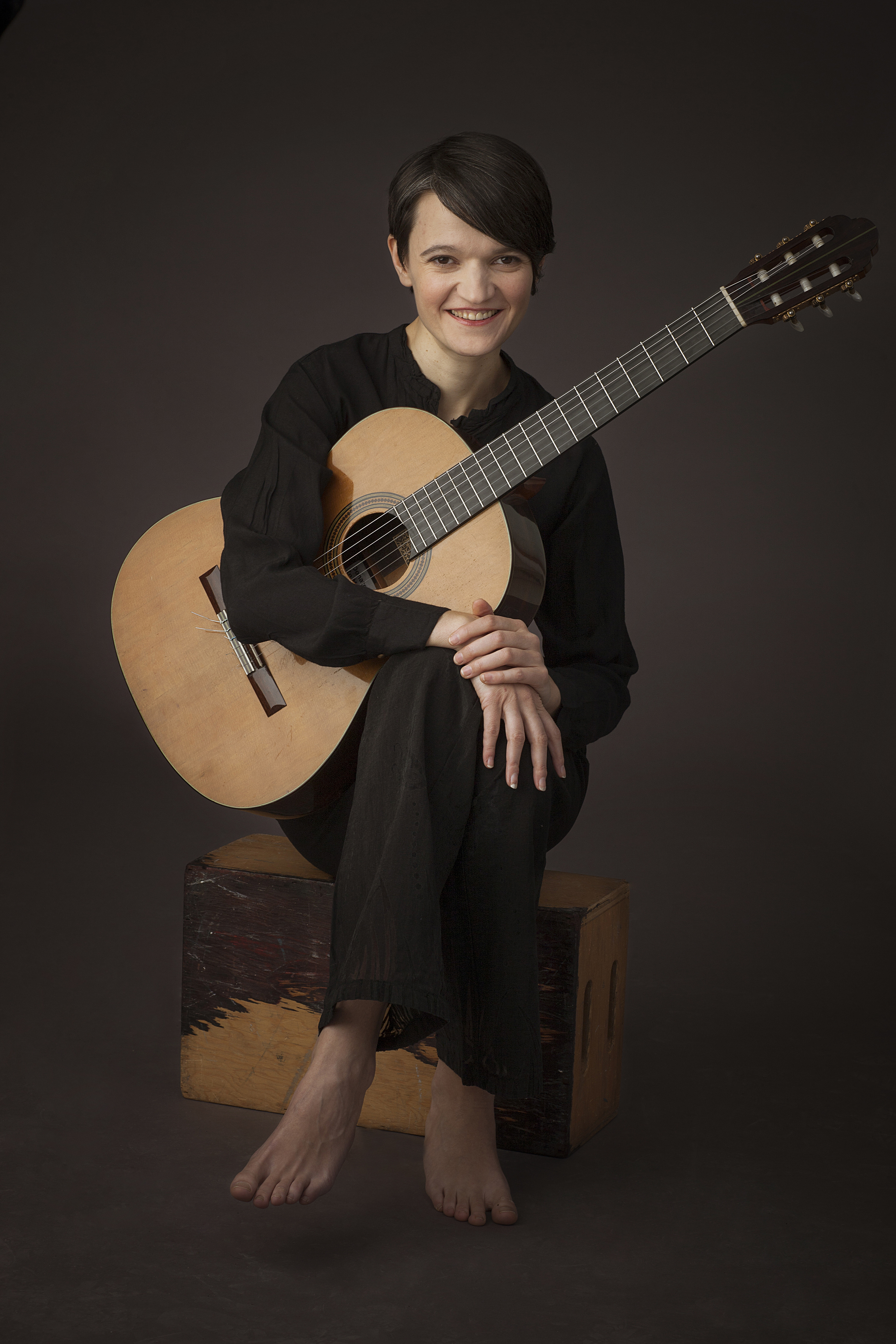 She has been collaborating with many performers and artists (as a member of Minneapolis Guitar Quartet, Szilard Mézei trio, guitar-flute duo with Linda Chatterton, oboist Yasna Brändstater, in duo with Eva Beneke, ImprovIsAndDo project, Improvised Ecosystems, OneVoice mixed chorus, Ansambl Studio 6, etc.). In solo recitals Maja often performs her own pieces inspired by Balkan music, improvised pieces, as well as her own arrangments of traditional Balkan songs.

Beginning in the fall of 2011, Maja has been appointed as guitar faculty at the School of Music, University of Minnesota in Minneapolis, MN.